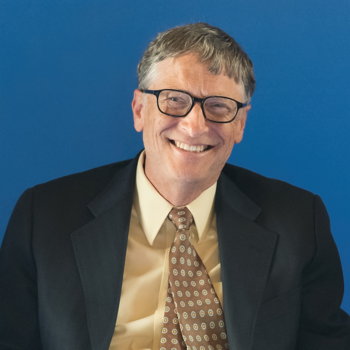 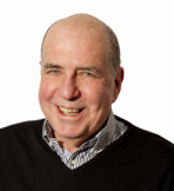 To most people, the obvious benefit of having money is that it covers day-to-day living, and for those with savings, a limited buffer against the idiosyncrasies of the future. For ‘the relatively wealthy,’ money offers additional benefits like comfortable travel, great restaurants, an upscale car, as well as a layer of protection against health issues and added security.

The super-rich, like those included in the Breakthrough Energy Coalition, are in a different world. The competition in the wealth sweepstakes used to be ‘Net Worth’ as listed in Forbes magazine. Now, the competition is focused on ‘who gives away the most,’ and fortunately the race to give the most away is infectious. Zuckerberg just weighed in at pledging to give away 99% leaving him with a few hundred million to pay the bills.

But at the level of these super-rich players ‘money is power’ and by giving money to selected causes, the super-rich are exercising their power and influence by other means. One’s share certificates and bank deposits are often used to empower others. So after covering the cost of the corporate jets, mansions and other toys, the real power play with excess money is philanthropy. And the super-rich, not the government, get to choose which programs are important.

This is not to be cynical. In addition to fashionable donations, Bill and Melinda Gates also contribute their time and energy to charity. It is great for the world and most charitable investments are vastly superior to neglect. For example, wherever one stands on the environment whether it’s just politics, or at the other extreme, the end of the world as we know it by 2050, or somewhere in between, surely by now there must be almost universal agreement that pumping gasses into the atmosphere at the very least is not doing us any good. Developing alternative alternate energy sources should make sense to everyone. That is, of course, if consideration is given to how other energy sources adversely affect the environment in their own way.

Kudos to the billionaires who will invest in alternate energy, especially those who have built mighty organizations. The world will benefit from new alternative energy sources and investors likely will become even richer because they know how to make money. And this is a good thing, because it means that we should be able to count on even more money being given away in the future.